Evelyn Rawlins was a prominent music educator, teaching for over 65 years in Palmerston North. She was active is numerous music organisations throughout the city. 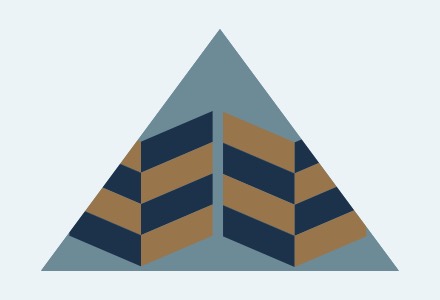 Coalition Against The Tour - Finding Aid